Have you ever heard of “Anthropocene”? Please read the article below.

It’s literally epoch-defining news. A group of experts tasked with considering the question of whether we have officially entered the Anthropocene—the geological age characterized by humans’ influence on the planet—has delivered its answer: yes.

The British-led Working Group on the Anthropocene (WGA) told a geology conference in Cape Town that, in its considered opinion, the Anthropocene epoch began in 1950—the start of the era of nuclear bomb tests, disposable plastics, and the human population boom.

The Anthropocene is a proposed epoch dating from the commencement of significant human impact on the Earth‘s geology and ecosystems, including, but not limited to, anthropogenic climate change. -Wikipedia-

In other words, it seems to be an interpretation of a civilization that leaves traces in the geological strata of the earth due to nuclear tests of radioactive fallout and mass consumption of plastics.

Human has done to much activity in only a few hundred years. And this trace is said to be semi-permanent. 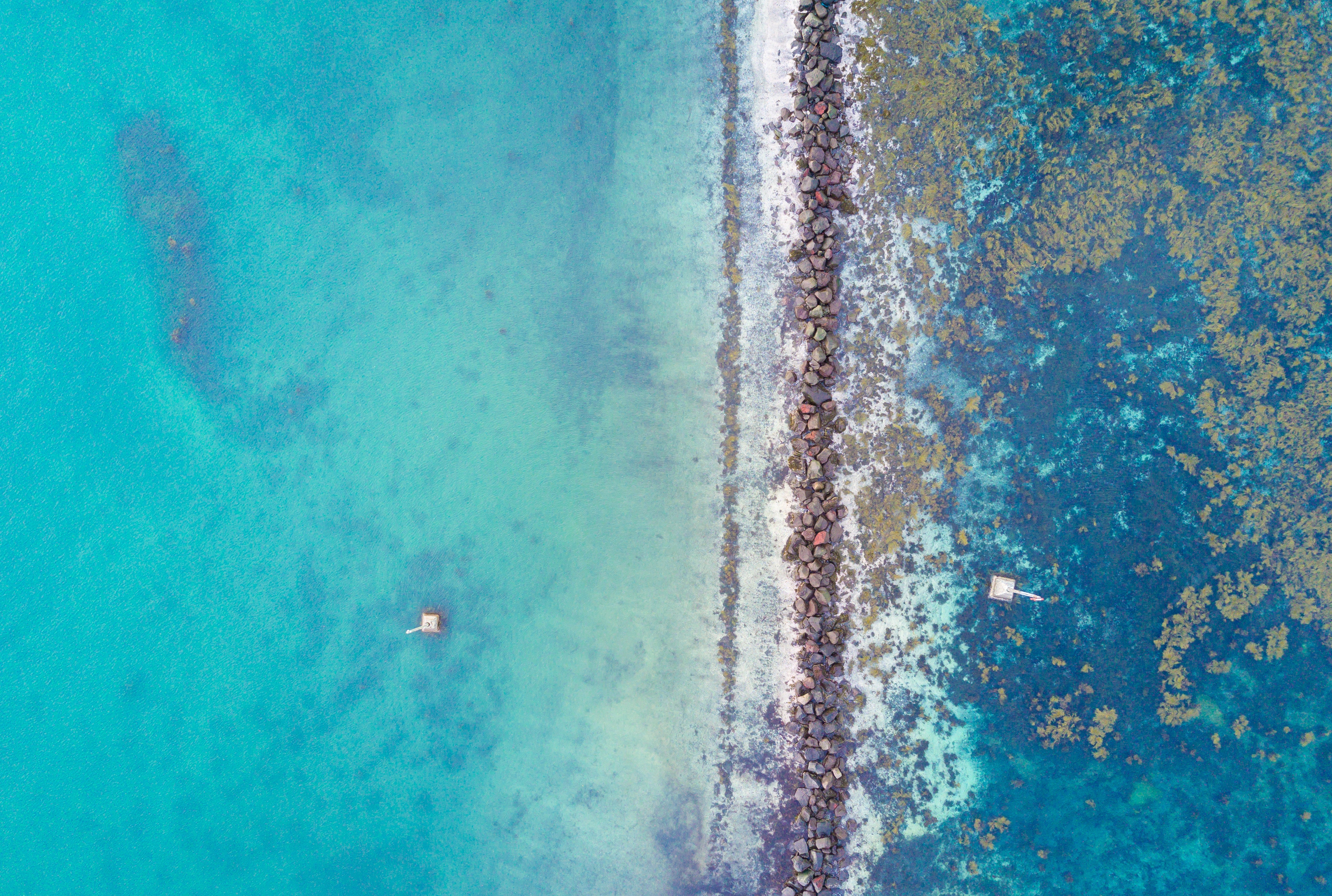 In Japan, it was 40.5 degrees in Tajimi city on July 18, highest temperature in this year. Apparently the temperature keeps on rising.

In this state, environments that truly feel the danger of life come frequently. Knowing that reality, I think that how to think and how to act are most important.

In the world of quantum mechanics, there is interference of human will. This discovery is a good news under the present circumstances, is not it? 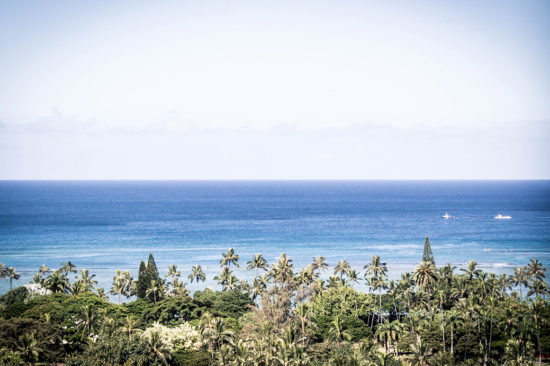 Destination for a vacation: Hawai’i Island 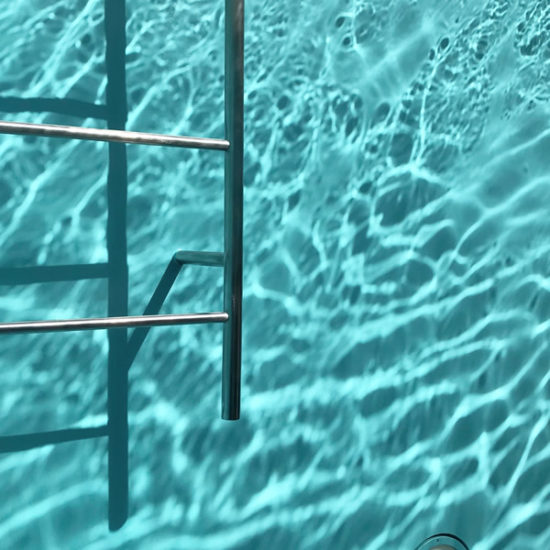 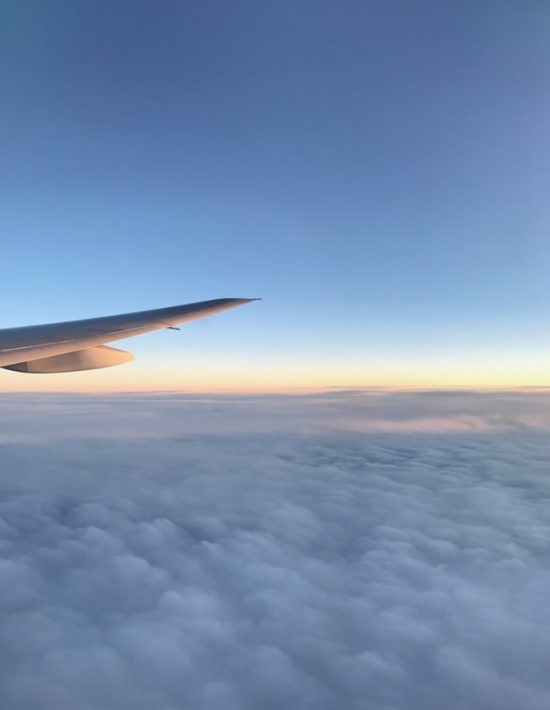